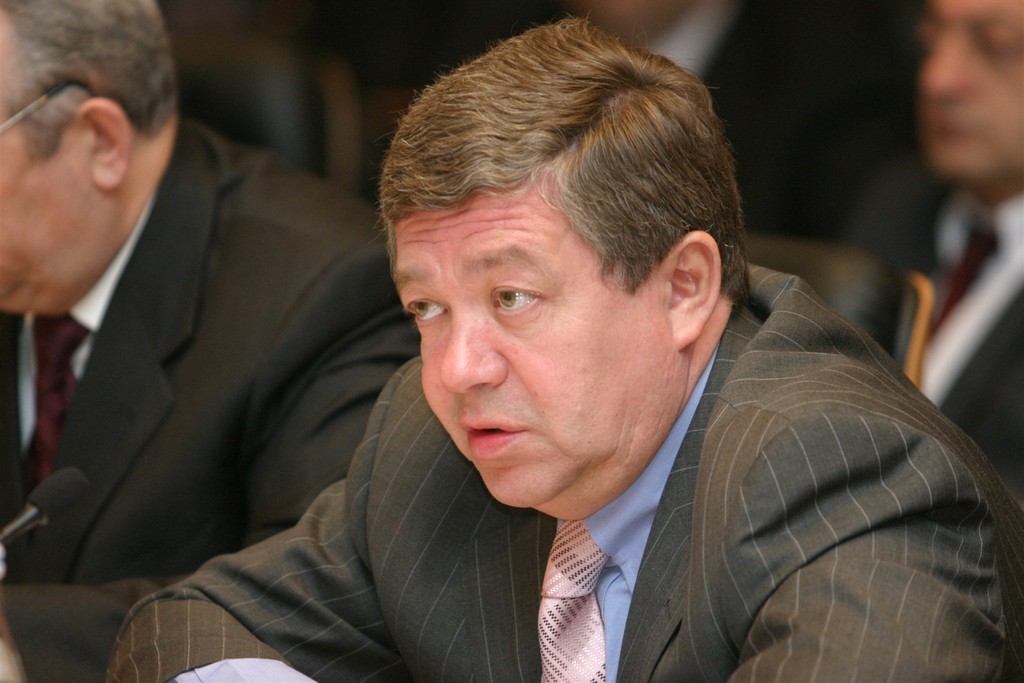 He is the Academic Supervisor of the Institute of Economics of the Russian Academy of Sciences (the RAS), Professor of                    M.V. Lomonosov Moscow State University, School-Studio at the Moscow Art Theater named after A.P. Chekhov. President of the New Economic Association and Vice-President of the Free Economic Society of Russia, Editor-in-Chief of the journal: «Mir Peremen» (The World of Transformations).

He was awarded with the Gold Medal named after                      N.D. Kondratyev (2007), as well as with international awards: with the European Award “For Contribution to Economic Science” (Brussels, 2008), with the Prize of the World Association for Political Economy “For Contribution to the Development of Economic Theory” (Shanghai, 2013), with Diploma from the Center for Macroeconomic Research and International Finance (CEMAFI) at the University of Nice - Sophia Antipolis (Université de Nice Sophia-Antipolis) (France, Nice, 2014), with the Prize of the Italian Institute for Political, Economic and Social Research EURISPES for a series of works on the Economic Theory of Modern State  (together with Doctor of Philosophical Sciences Rubinstein A. Ya.) (Rome, Italy, 2016).

He is the author of more than 350 scientific papers on the problems of economic theory, globalization and regionalization of the world economy, economic and political problems of the post-Soviet space, the role of the state in the modern economy, published in a number of foreign countries, including the UK (Great Britain), Poland, Austria, the USA, Germany, Slovakia, Czech Republic, Belarus, Ukraine.